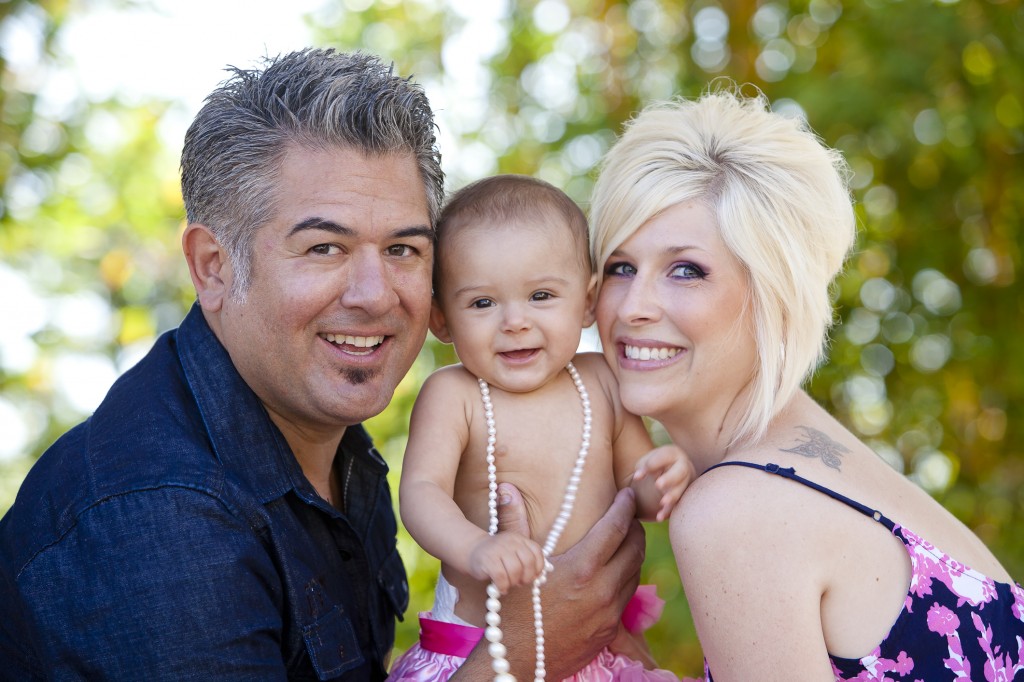 Taking a Whole Person Care approach with his interaction with patients is not just something he preaches, Dr Rivera practices these principals in his own life.  As a new father his family always comes first.  Staying healthy by eating right and exercising regularly is part of his personal routine.  Lifestyle changes are often the best medicine and having learned from personal experience he brings this to his practice.

Dr Rivera graduated from La Sierra University in 1992 with Bachelor’s Degree in Business Administration.  He owes much to his mentors John Thomas and Gary Chartier for their guidance and counsel as he worked his way through college.  He took an active leadership role while in college by serving on the student senate and eventually as Vice President of the Student Association.  While completing his studies in business, management and accounting, he took pre-med classes and volunteered at Women’s Health department at Riverside General Hospital. His mentor and  close friend Wilbert Gonzalez, MD, was Associate Professor at Loma Linda University School of Medicine and encouraged him to pursue Obstetrics and Gynecology.  From the beginning, Dr Rivera appreciated every aspect of this field.  Most patients were healthy and motivated, most patients were happy to come to their appointments, and there was the opportunity for continuity of care.  It was rewarding to follow the life of a patient as their family grew with each consecutive pregnancy.  In addition, his enjoyment of the surgery and his natural skill at laparoscopy gave him plenty of opportunities to excel in this field.

Graduating from Loma Linda University School of Medicine in 1996, he immediately began his post graduate training in Obstetrics and Gynecology.  He excelled as senior resident of his rotation and quickly developed his clinical reasoning and medical judgement under the excellent physician professors at Loma Linda University Medical Center.  His training was vast and varied from highly structured setting of Kaiser Permanente in Fontana, to the community based SACH clinic for the underprivileged and uninsured in San Bernardino.  All the while he continued to benefit academically from the research oriented program at Loma Linda University Medical Center.

Upon successfully completing his post graduate training in June of 2000, Dr Rivera was recruited by Dr Elmer Harder at Southbay Obgyn Medical Group.  It was here with the support of Dr. Harder and various other physicians in the Southbay of San Diego that Dr Rivera has come to sharpen his skills as an excellent clinician and caring physician.

All of his training prepared him for work in the southbay area of San Diego. Being bilingual has allowed him to provide care to the broad culturally diverse population of South San Diego County. Although Dr Rivera specializes in Obstetrics and Gynecology, his broad primary care training has made him a well equipped to deal with a multitude of medical problems. Dr Rivera’s empathy and willingness to listen to patients and not just pay attention to the medical ailment makes him a favorite among his colleagues. 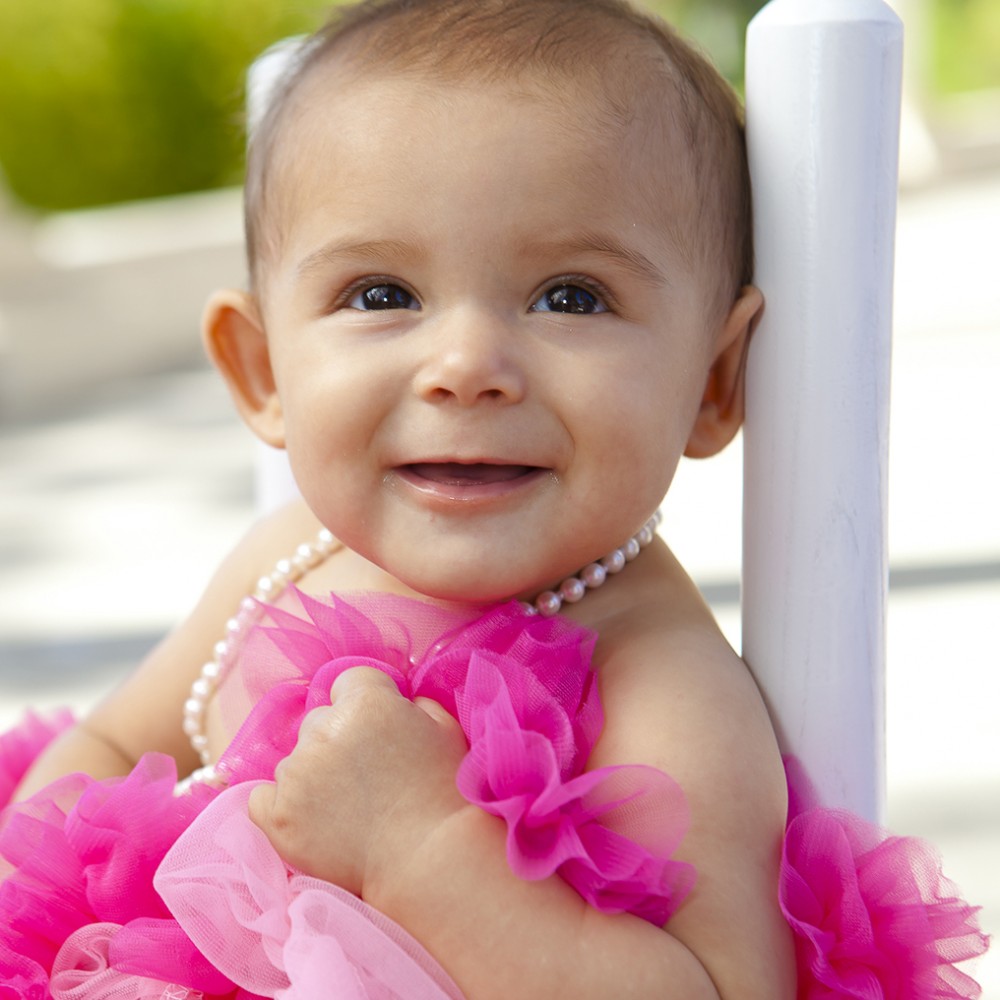 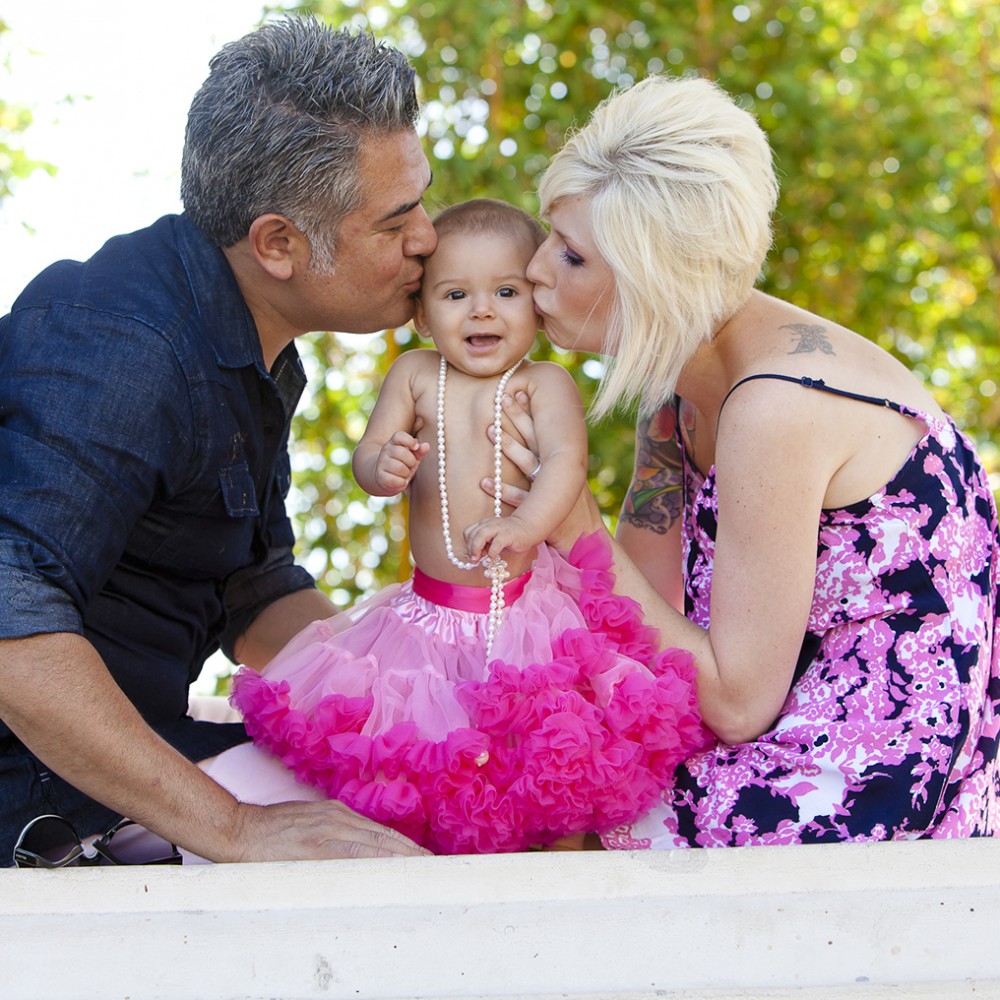 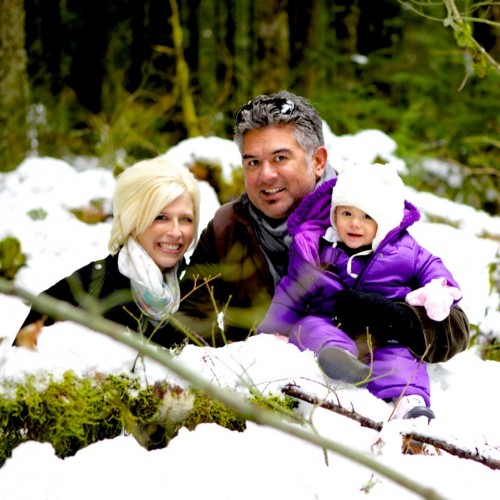